Gilani Engineering is a Sydney based mobility equipment specialist and wheelchair supplier providing high quality disability tools for people all around Australia. We are NDIS service providers with a vision to change the industry by making personal mobility equipment accessible to everyone and bringing comfort to people who need it most.  We perform wheelchair accessible car and van conversions, dual control car modifications and disability pedal vehicle modifications across the Greater Sydney area. Our wide range of products include quality mobility scooters, electric wheelchairs and manual wheelchairs which can be purchased from all over Australia. 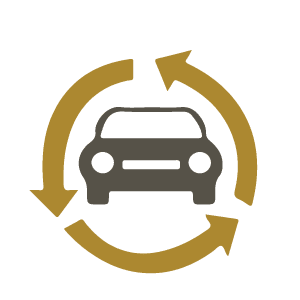 Gilani Engineering offers wide range of services and products specifically catering to the needs of individuals with different levels of ability. We have a complete A-Z service policy, starting with the assessment of eligibility and suitability for compliance with the Australian Design Rules for Motor Vehicles (ADRs). We asses new vehicles and their components for compliance with the ADRs (for new vehicles) and the determinations (For used vehicles). We provide a design service for components and systems to be used in the modification of these vehicles to enable them to comply to government standards. With us you will be guaranteed quality and comfort.

Gilani Engineering is also able to approve alterations and modifications to motor vehicles according to NSW Road Traffic Authority guidelines introduced by State Government. We approve a range of modifications from the fitting of aftermarket seats through to body, chassis, suspension and engine/transmission modifications.

"There is always a better solution! Improve simply by asking the right questions and add a pinch of "outside the box" thinking"

Who is our Founder? 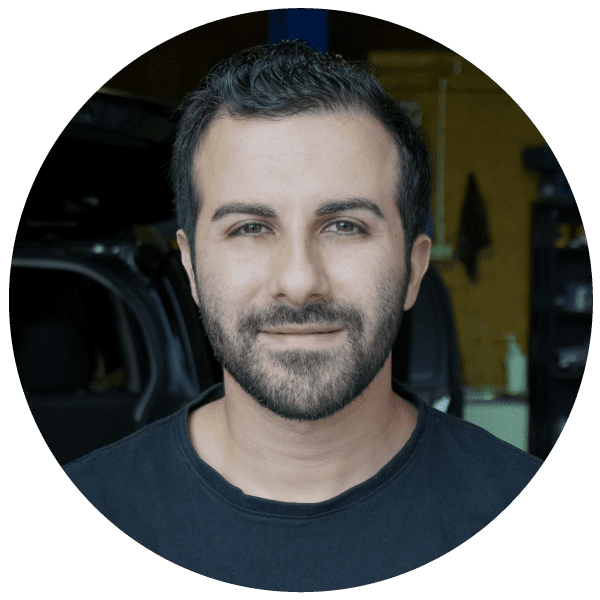 The founder of Gilani Engineering, Ramin ( Ray ) Gilani, graduated from "Motorsport Gymnasiet" (the Swedish institute of Motorsport) in Sweden 2005. He proceeded to Lulea University of technology where he graduated with a Bachelor's Degree in Automotive System Engineering in 2010 and presented his Master's thesis in Mechanical engineering at Monash University Melbourne in 2012. With only 2 years of research away from obtaining his PhD he decided that he had studied enough to be able to bridge the knowledge gap identified existing within the automotive industry between the hands on technicians and the engineers.

His first job before even finishing his University studies was testing vehicle parts for Gestamp Hardtech which supplies mainly the German automotive industry such as BMW, Mercedes Benz, and Porsche.

In 2012 he started working as a fully qualified mechanical engineer designing, developing and even building wheelchair accessible vehicles. Within 2 years he was promoted to a managing position and was heavily involved in R&D of disability products through the duration of his management.

To completely master all aspects of the products and find room for improvements, Ramin had to leave the office behind and work side by side with the welders, panel beaters and body makers in the factory. By doing so he could report directly to the director where the production line requires optimization. He was promoted to General Manager in 2015. Beside building the products by hand he was investigating the latest vehicles on the market and their ability to be modified into wheelchair accessible.  After discussions with the team, The Honda Odyssey was introduced in 2015 and the Kia Sorento was introduced in 2016.

Ramin is a member of the SAE (Aust), a Registered Professional Engineer in NSW,  and an Approved Person under NSW RMS Transport Vehicle Modification Scheme for light vehicles.

Why do we Exist ?

At Gilani Engineering, we realize the importance of your mobility, which is why we want to help you so that you can have a comfortable and independent living. Our team consists of trained professionals and they will help you navigate the process of obtaining everything that you need.
Gilani Engineering is the leading provider of mobility aids in the state of NSW and ships all over Australia. We are providing assistance to numerous of people with mixed abilities. Our products range from manual & electric powered wheelchairs to wheelchair accessible vehicles and so many other assistive products. We provide a wide range of mobility equipment to fulfil the needs of our customers. Providing comfort and assistance is the main purpose of our company. We aim to improve the lives of people with different abilities by assisting them to take part in everyday life.
At Gilani Engineering, we work on one-of-a-kind mobility solutions tailored to be quite safe, comfortable and work completely by meeting the needs and expectations of every client. Our goal is to provide independence to our clients, irrespective of the age or challenges that they face; to provide reassurance to the loved ones; and to offer comfortable, highly professional support by our team. We will never be fully satisfied until we have met the expectations of our clients completely. We constantly strive to impact more lives.

Gilani Engineering was found by Ramin (Ray) Gilani. He’s an RMS Certified Engineer. The rest of the main team consists of:

Waheed Qadir: Mr. Waheed Qadir is a Mechanical Engineer who has a post grad in Operational Change Management. He works as a Technical Solutions Engineer at Gilani Engineering.

Maria: Ms. Maria is an employee of Gilani Engineering who works in the sales department and as a customer support specialist.

Rizwan: Mr. Rizwan is also an employee of Gilani Engineering. He works as the workshop manager.
.

Meet with Our Team